The natural soulfulness and rich tone of Allen Stone’s voice is not something that can be easily taught, if at all, which is one of my favorite things about him. Having worked with Allen personally, his relaxed vibe and attitude is transferred into his music, with most of his songs containing uplifting subjects and melodies. I am such a huge fan of Mr. Stone, and this is by far one of my favorite videos of him! I am continuing to work at incorporating his simple yet completely unique style into my own singing and songwriting in the hopes to broaden my musical boundaries. 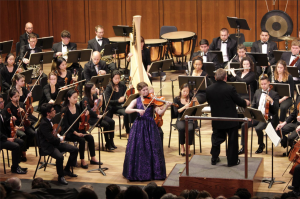